World in Ukraine: Polish-Ukraine ties are among deepest

Poland and Ukraine have been both friends and foes. Western Ukraine was part of the Polish-Lithuanian Commonwealth in the 16th—17th century, and under direct Polish rule in the inter-World War period. Both countries suffered heavily during World War II, carved up by the Nazis and the Soviets. Their communist interlude was mostly cruel also.

Yet with the collapse of the Soviet Union, Poland and Ukraine started a new page in their relations as truly sovereign nations. Since then, however, Poland has made more progress establishing a democracy which saw it join the European Union in 2004. Poland has used its EU membership to become one of Ukraine’s biggest advocates in the West. Neighborly ties blossomed further with the co-hosting of the Euro—2012 football championship last summer. Economically, Poland is an important partner, although bilateral trade still hasn’t fully recovered from the 2008 global financial crisis.

«There are two periods in economic relations: before 2008 and after», — says Andrzej Grabowski, head of Polish Trade and Investment Promotion Office in Ukraine. «2008 was the record year, when trade turnover between Ukraine and Poland reached almost $8.5 billion». Slowly but surely, trade turnover is getting back on track, reaching $8 billion in 2012, with Poland selling twice as much to Ukraine as it does to Poland, according to Polish government data. However, in contrast to other nations, Poles continued to invest in Ukraine in the post-crisis years. Since the economic downturn in Poland started later and was less severe, Polish investors seized the opportunity of cheaper acquisitions. By the end of 2012, Polish cumulative foreign direct investment in Ukraine stood at $900 million, with most investors focusing on Ukraine’s financial sector. They include PJSC «KREDOBANK», Idea Bank and PZU Insurance Company.

«The reason why PKO BP decided to enter the Ukrainian market was very similar to other banks at that time — Ukraine always was and still is, regardless of the macroeconomic situation, potentially an interesting market with big opportunities and a huge number of retail customers», — says Marcin Kuksinowicz, first deputy at PJSC «KREDOBANK».

Polish financial expertise took the economic relationship with Ukraine even further via the Warsaw Stock Exchange. «The WSE is the center of the Polish capital market which established the goal of becoming a regional financial hub», — explains Andriy Dubetsky, executive director of WSE’s office in Kyiv. Unlike other capital markets, such as in London and Frankfurt, WSE has a regional rather than global focus, serving smaller companies looking to raise 100—200 million euros. This was just right for Ukrainian companies, who represent the biggest foreign group on the WSE. «After the crisis, we had one IPO in London — Avangard, and 10 IPOs on the Warsaw Stock Exchange», — notes Dubetsky.

Yet the most successful Ukrainian public offering on the Warsaw exchange took place one year before the economic downturn. Agricultural company Kernel was a Ukrainian pioneer on the WSE when they raised more than $200 million in 2007. But after they completed a second placement, Kernel’s market capitalization tripled, reaching $2 billion in 2011, making Kernel WSE’s best IPO in Central Eastern Europe.

«Our stellar project is Kernel», — admits Dubetsky. There have been failures also. Westa, an electro-engineering company, saw its share price drop by 90 percent last year amid the company’s failure to double production after money was raised, according to the WSE’s Dubetsky. But most other Ukrainian IPOs on the WSE have been a success. «Astarta, Ovorstar, Industrial Milk Company, Milkyland — these companies did a very good job, their prices increase and business is expanding», — adds Dubetsky.

Grabowski from the Polish Trade and Investment Promotion Office says similarities in mentality and language helped the two nations overcome the crisis and maintain close relations.

«These (financial) figures are interesting, but they don’t say everything, because trust is priceless». 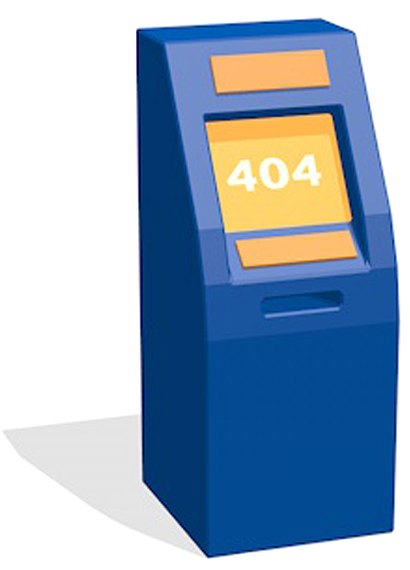